Worm Bin is the 28th episode of season 2, the 79th episode overall of Clarence.

When his mother gets a worm bin, Jeff must cope with the idea that he has a tub of bugs in his kitchen, while Clarence just wants to feed them.

The episode begins at Jeff's house. Clarence, Jeff and Sumo prepare for the snack until Sue arrives with a compost of worms, she explains that they must give their leftovers to the worms, Jeff causes disgust, Sue tries to convince him that they are not so bad, At that moment Mel goes to pick up Clarence and Sumo, Clarence is disappointed that he can not feed the worms. Sue keeps the compostera under the sink and Jeff is disgusted, when one leaves, he notifies Sue, she explains that the worms give fertilizer to the garden.

Later, Jeff goes to sleep, something scared, while he sleeps, Clarence enters his house to feed the worms, the next morning, the worms get out of the compost bin, he explains that that happens if he overfeeds them and Jeff is going to throw up. At school, Jeff tells Clarence and Sumo about what the earthworms do, Clarence takes Jeff's sausage.

At night, Jeff remembers the story of Sumo, then, he decides to cover the doors of the sink, surround his bed with salt, and sleep with a baseball bat, that night he did not even sleep, in the morning, goes to the kitchen and is Sue with the worms, she explains the same as the morning before. In the next scene, it shows how Jeff does everything to stop the worms from going out, although he can not.

At that time the children remove the compost bin, stumble and make all the worms come out, Clarence worries too much about them and Jeff discovers that he was the culprit of everything, Jeff gets angry with him and quickly throws himself in the grass to celebrate that does not have more to the worms, but the worms come out of the earth and climb on Jeff it begins to trample them and Clarence convinces him that they are harmless. The next morning, Jeff smells poop of worms and the episode ends.

The gallery for Worm Bin can be found here.

The transcript for Worm Bin can be found here. 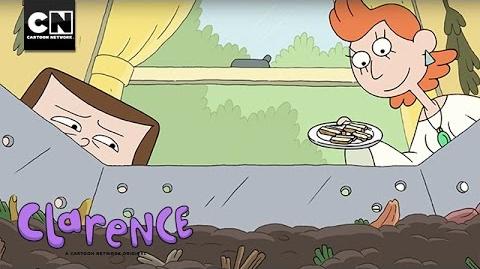 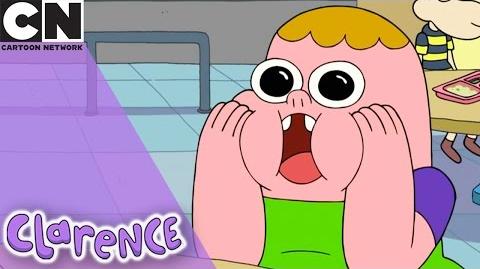 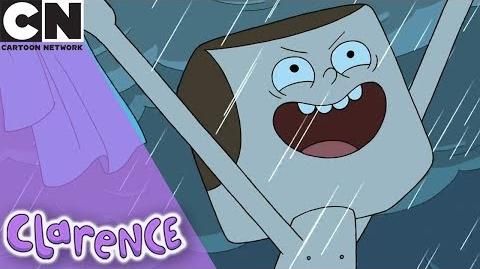