Ren Faire is the 7th episode of season 2, the 58th episode overall of Clarence.[1]

Clarence and his pals venture to the Aberdale Renaissance Faire. Clarence confuses a medieval play for reality, and vows to stop the “evil” black knight from getting the princess.[2]

The gallery for Ren Faire can be found here.

The transcript for Ren Faire can be found here. 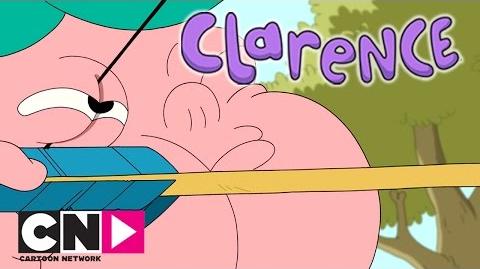 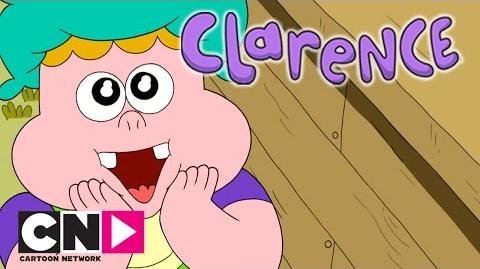 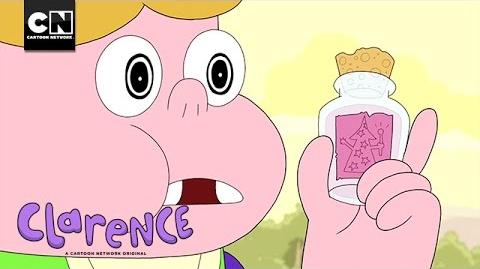 
Retrieved from "https://clarence.fandom.com/wiki/Ren_Faire?oldid=92422"
Community content is available under CC-BY-SA unless otherwise noted.