Motel is the 37th episode of season 2, the 88th episode overall of Clarence.

Following an insect mishap, Clarence's house needs to be fumigated, forcing Mary, Chad, and Clarence into a motel, where Clarence and Chad learn a bit about responsibility; Mary contemplates a life of letting go.[1]

Mary arrives with the groceries to her house, but everything is a disaster, suddenly, she realizes that Clarence and Sumo have made a bug city in the closet, then they go to a motel. There, Chad pretends to be French and introduces Mary to the motel room. Both are accommodated in the motel, Mary is going to take a bath.

The two go out to buy dinner at the same time Mary leaves to go to the jacuzzi. Clarence and Chad buy a burrito, but a manager of the motel locks the door, causing both of them to be locked up. Mary gets in the jacuzzi, but there is another woman, Mary gets a little nervous and leaves the jacuzzi, at the same time, Clarence and Chad finish cooking the burrito, but they can not leave the room. Mary opens the door of the room and the three of them go home, but everything is a mess, however, Chad continues playing to be French, ending the episode. 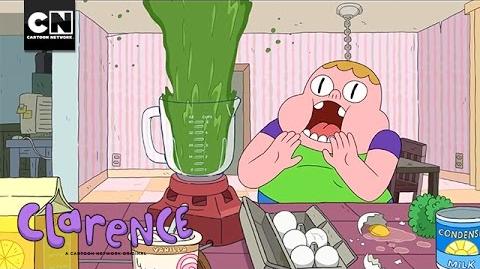 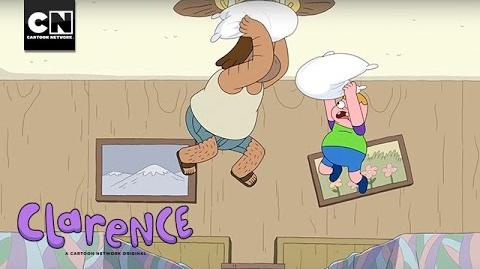 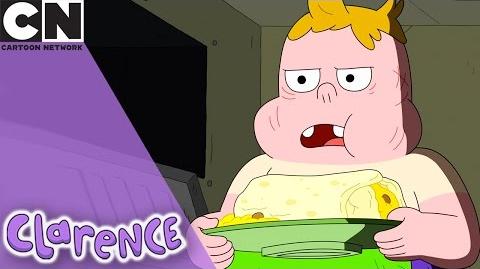 Retrieved from "https://clarence.fandom.com/wiki/Motel?oldid=92403"
Community content is available under CC-BY-SA unless otherwise noted.