Just Wait in the Car

Just Wait in the Car is the 21st episode of Season 3, the 111th episode overall of Clarence.

As Mary runs errands, Clarence waits in the car and struggles to fight boredom. 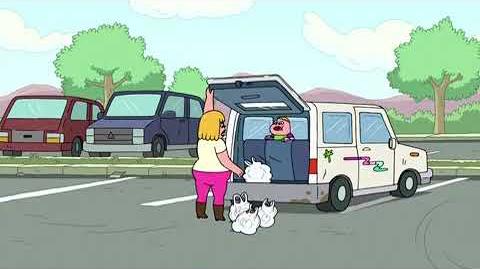 Retrieved from "https://clarence.fandom.com/wiki/Just_Wait_in_the_Car?oldid=87514"
Community content is available under CC-BY-SA unless otherwise noted.