Jeff's Secret is the 24th episode of season 2, the 75th episode overall of Clarence.

Clarence discovers that Jeff has an extra toe and Jeff begs Clarence to keep his secret, but Clarence is tempted to tell the school. 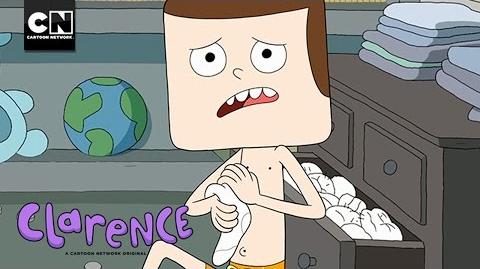 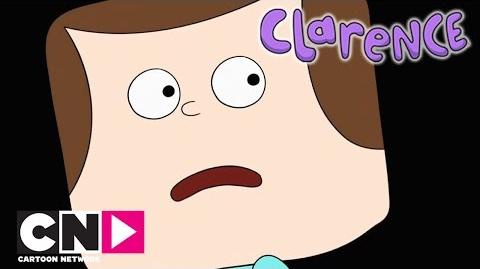