Field Trippin' is the 11th episode of season 2, the 62nd episode overall of Clarence.[1]

After a pit stop bathroom break during a school field trip, Clarence returns to the parking lot and accidentally gets on the wrong school bus – which takes him to a different school![2] 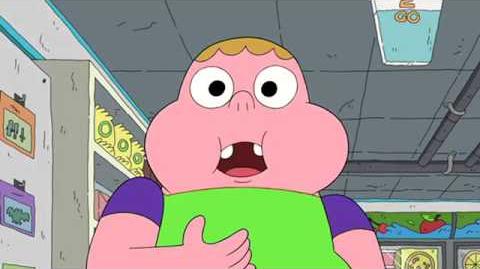 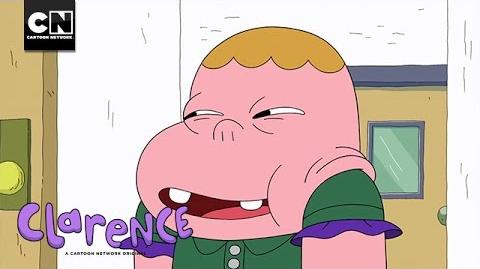 Retrieved from "https://clarence.fandom.com/wiki/Field_Trippin%27?oldid=91606"
Community content is available under CC-BY-SA unless otherwise noted.