Burned out from having so many adventures, Clarence struggles to sit around and do nothing at all, and the gang meets dullance the killer dog. 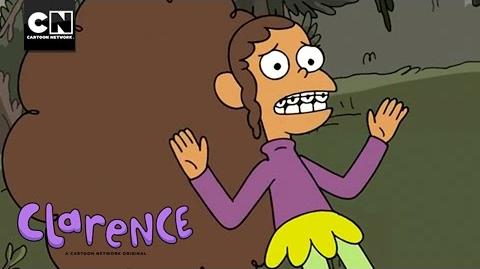 It Wasn't Me Clarence Cartoon Network 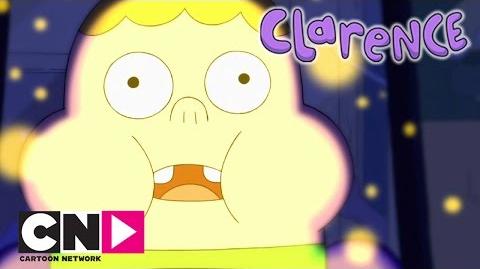